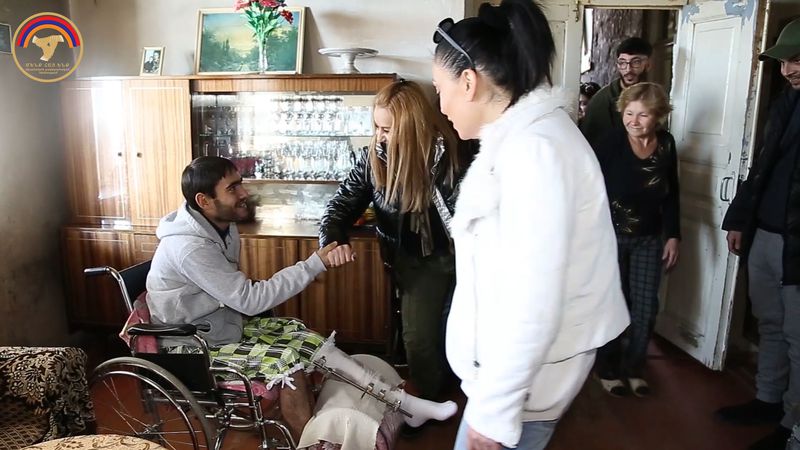 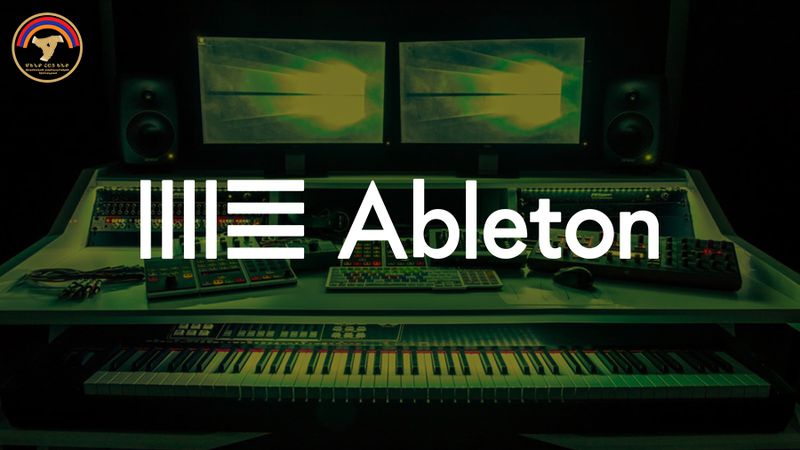 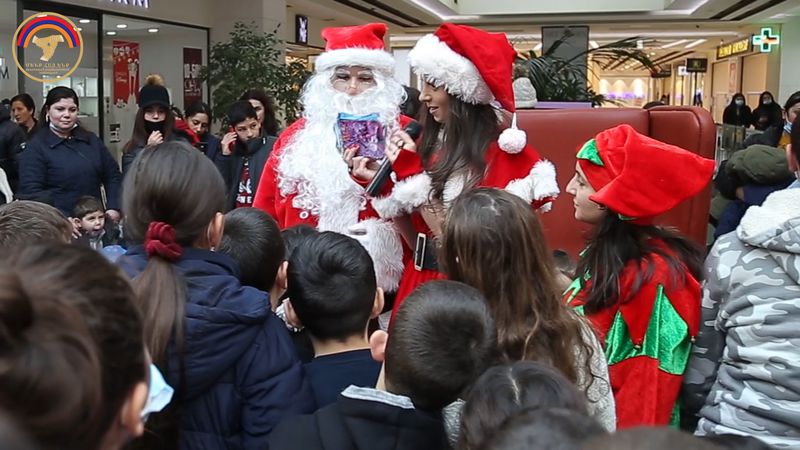 We express our deep gratitude to the Armenian community of Haifa, Israel, represented by Father Ter Tirayr Hovakimyan for participation in the “Become a Santa” initiative of the “We Are Armenians” United Charity Foundation, the first part of which was held on December 28 in the Yerevan Mall.
About 250 children from the families of our heroes took part in the New Year's action, during which fairy-tale characters gave the children a festive mood.
By the end of the event, Santa Claus and Snow Maden handed out Christmas gifts to children.
We also thank the Children's Center "Eltaroz" for organizational support.
May there be peace in our Motherland, and may our children live under the clear sky with God's blessing.

Take part in our fair and help families

We invite you to Tumanyan 30 to taste the most delicious burger and cookies in the town, handmade by the volunteers who arrived from France, and thereby help families in need, affected by the war! 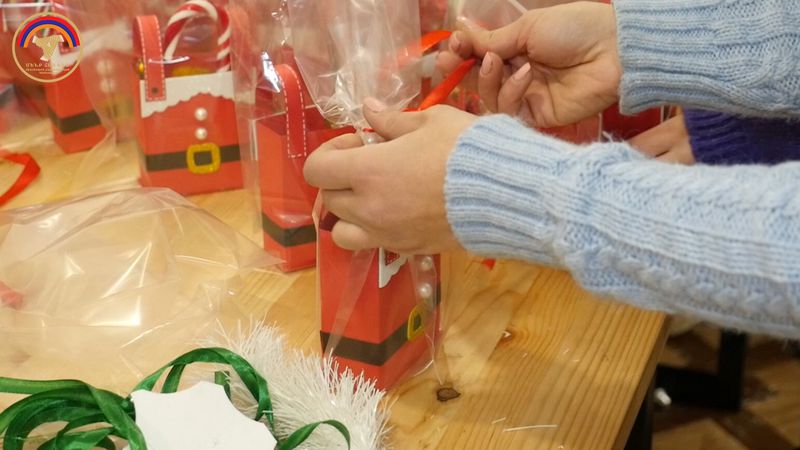 We prepare gifts for children from the families of our heroes

Our volunteer friends from France who have joined the United Charity Foundation "We Are Armenians" spare no effort and energy helping our compatriots.
Thanks to them, an exhibition-sale was organized, where New Year's toys made by children from Artsakh, souvenirs and sweets prepared by volunteers, as well as delicious burgers prepared by Manuk according to a secret French recipe are sold.
All proceeds from the sale go to Christmas gifts for young children from the families of our heroes. 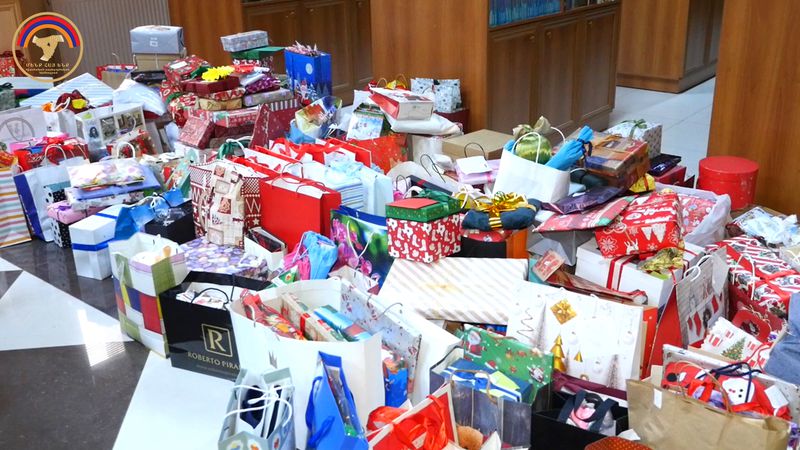 We do good together with pupiles

United Charity Foundation "We Are Armenians" by joint efforts, together with the staff and studentsof the Yerevan city's basic school №8 named after A.S. Pushkin, are implementing the project "Become a Santa".
Pupils of the school with great enthusiasm prepared New Year gifts for their peers who found themselves in a difficult situation as a result of the war, which will be delivered to the addressees through the efforts of the Foundation.
In this difficult time, we adults need to follow the example of children who have put warmth and love into every gift brought and do more good! 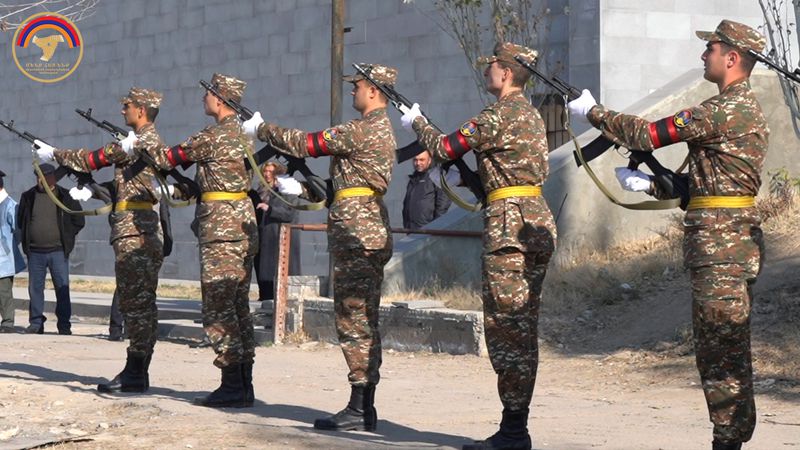 Eternal glory to our heroes

“We Are Armenians” United Charity Foundation's staff, together with volunteers who arrived from France, visited Yerablur to pay tribute to the heroes who fell in the Second Artsakh War. 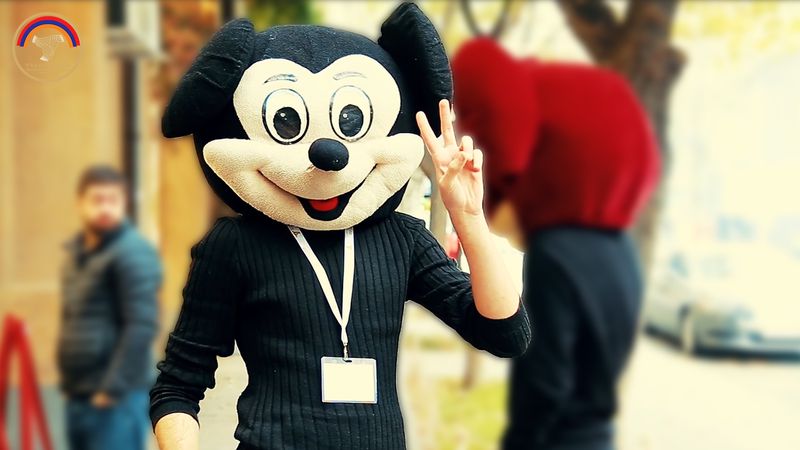 One more carefree day for children who saw a war

The United Charity Foundation "We Armenians" with the intention to give a smile to the children, this time went to Tsaghkadzor, YSU Tsaghkadzor recreation area, where families who moved to Armenia as a result of the Artsakh war settled.
At the end of the event, our compatriots from France, disguised as cartoon characters, presented gifts to children. 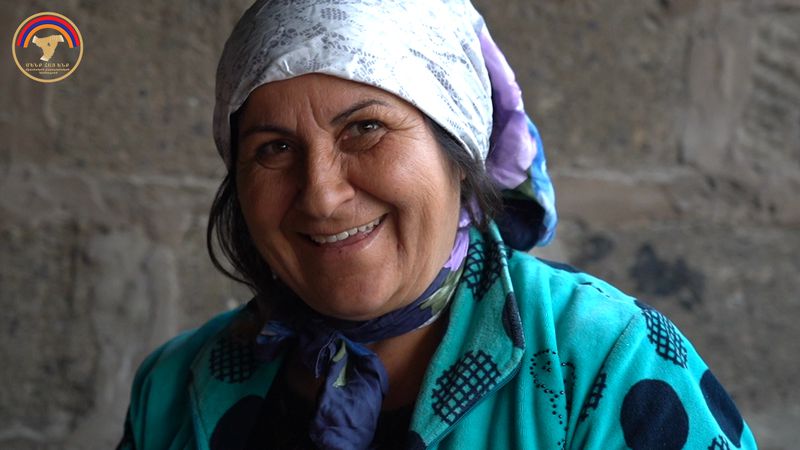 The water of my homeland

“We Armenians” United Charitен Foundation's staff, together with our volunteer friends from France, visited a border village, where after we provided humanitarian assistance to various families, one of the traditional families of the village invited us to their home to taste Armenian tonir-lavash.

The United Charity Foundation "We Armenians" together with the Children's Center "Roselita" organized an event for children.
There was only one goal - to give the children who moved to Armenia as a result of the Artsakh war a happy and carefree day.
Our group of Armenian volunteers from France has also joined the initiative.
At the end of a playful and fun day, the children were presented with gifts.
Thanks to the Roselita Children's Center for cooperation. 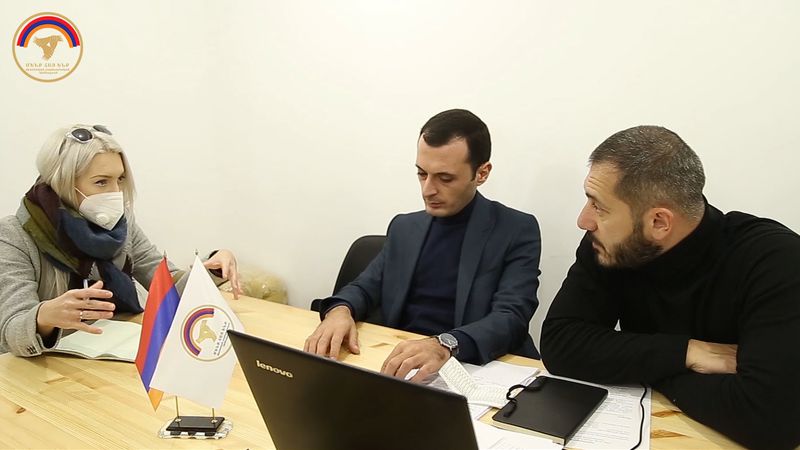 Another busy working day, during which we met with a media representative from Poland.
We discussed various issues related to the war, the aftermath of the war and the necessary humanitarian assistance.
Together we visited different families, forcibly displaced from Artsakh.
We consider it important to tell the world about this and show the real picture of the consequences of the war. 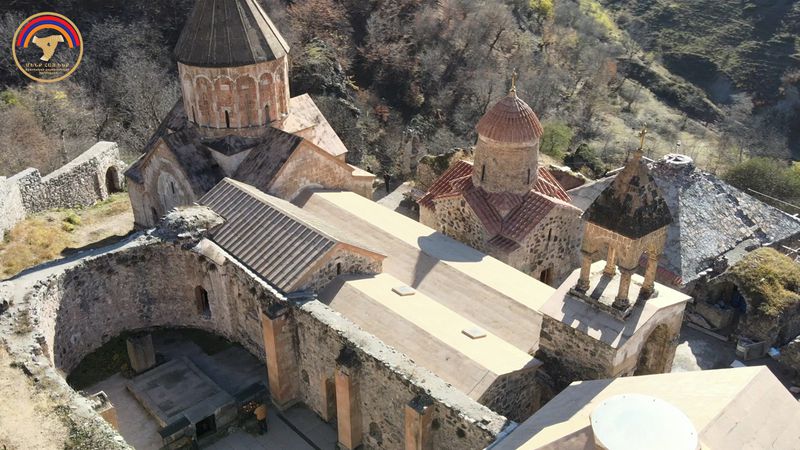 “We Are Armenians” United Charity Foundation's staff, together with friends, visited Dadivank on the day of the closing of the Karvachar gate, November 25, 2020, to take part in the last liturgy.
Of course, it was sad, we will wait with nostalgia and one day we will return, we will definitely return...

Back to the Motherland! This is the call of the blood

Hearing the news of the war, our Armenian brothers and sisters living in France collected the necessary things, financial resources and rushed from Paris and Lyon to their homeland to support their compatriots.
“This is our land, our blood, this is our home,” Manuk answers the question why he came to Armenia. 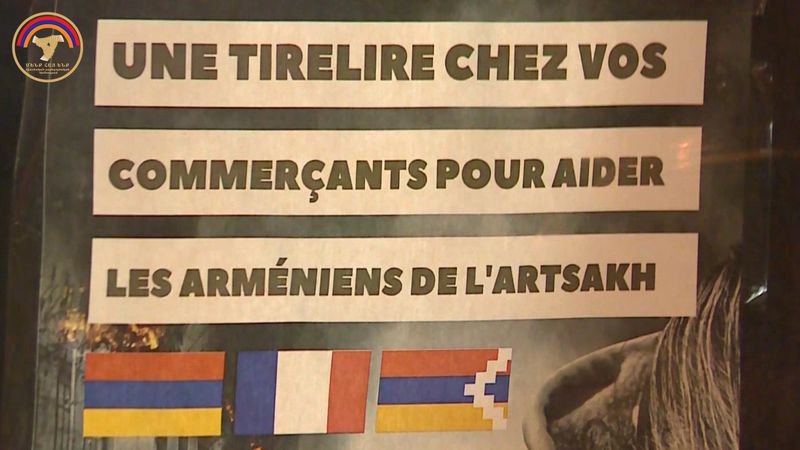 We are Armenians, no matter what part of the world we live in

From the very first days of the Second Artsakh War, a group of young Armenians living in France joined the selfless work of helping the Motherland.
In the capital of France, Paris, they began to collect the necessary items, such as clothes and medicines, to bring them to Armenia.
According to Vahagn, this was not material assistance, but moral support.